The purpose of traction control is to help vehicles make effective and safe use of all the traction available on the road, especially when accelerating on low-friction road surfaces.

Even still, when your traction lights come on, you might be tempted to panic. But don’t. The most crucial thing you can do is focus on maintaining control of your vehicle.

Do you want to learn more about why your traction light might not be turning off? It might not be due to the reason you think it is!

In this article, you’ll uncover five of the most common problems with traction lights!

What Are Traction Lights?

Since the 2012 model year, all light trucks and cars come with standard traction control.

That’s not to say that all earlier vehicles didn’t. Many vehicles from previous years that came with anti-lock brakes were also built with traction control systems.

The reason for this is that traction control goes hand in hand with the anti-lock braking system. They both use the same wheel-speed sensors to determine tires speed and detect tire slips during acceleration.

The federal government has required both ABS and traction control since the 2012 model year.

Traction control maintains traction while accelerating, and ABS does mostly the same thing for a vehicle while braking. The electronic stability system compares where the driver seems to want to go with the vehicle’s trajectory.

It also brakes individual wheels to keep the car on course.

1. Bad Conditions on the Road

The best thing you can do is to pull over to a safe spot until it’s once again safe to drive. If that’s not an option, stay aware, and make your way to your destination as safely as you can.

Your vehicle’s wheel speed sensors are connected to both your traction control system and your engine control unit.

They are responsible for detecting the speed at which your wheels rotate, and every wheel has its own sensor.

If any one of those sensors picks up on a sudden change in wheel speed, it will notify the traction control system.

The steering rack plays an integral role in the power steering system. It’s also attached to your steering wheel.

To make it easy for drivers to turn the steering wheel, the steering rack receives the high-pressure hydraulic fluid. Smooth steering goes hand in hand with excellent traction.

If you have a bad steering rack, it’ll inevitably be harder to steer your vehicle during bad weather or on a rough road.

As a result, your traction control light could come on.

That means that if there’s an issue with your ABS, your TC lights might come on to indicate a problem.

In this case, you’ll most certainly have to get that anti-lock braking system checked out by a mechanic. The brake system in your car is vital for safe driving. So if there’s a possibility that anything is wrong, don’t hesitate to take it in for a check-up.

And if your car has so many issues that you’re feeling overwhelmed, it might be time to buy a new car and scrap your old one.

While technology does make cars safer and more internally aware, just like any other computer, they often need fixing.

If your traction lights come on, it’s possible your vehicle has a programming issue.

Your traction control system may require reprogramming to return to working efficiently.

It could be a glitch in the system or happen simply because of time. Only a professional mechanic who is familiar with your vehicle’s manufacturer and programming can fix issues with programming.

While a faulty system might not cause any further damage to the car, driving with a defective system is unsafe, both for you and others on the road.

What Are Traction Lights Codes?

Typically, the traction control in your vehicle will take the form of a “TC” when lit up on your dashboard.

Sometimes the light will be an illuminated image of a car losing control.

What your dash uses to indicate a traction control issue varies by manufacturer. Be sure to check your manual so that you know what the light in your vehicle looks like.

Traction Lights Should Never Be Ignored

Even though the reason behind your traction lights coming on may not be a dangerous one, they should never be ignored nonetheless.

There’s no way to tell what the issue is until you visit a professional mechanic like Revive Auto Repair in Troy, MI..

Plus, if it’s indicative of an issue with your anti-lock braking system, it could make for unsafe driving both for yourself and others on the road.

Do you have a car with constant lights on the dash that you feel is ready to kick the bucket? Maybe it’s time to see how much it’s worth. Even a junk car can sell for cash! 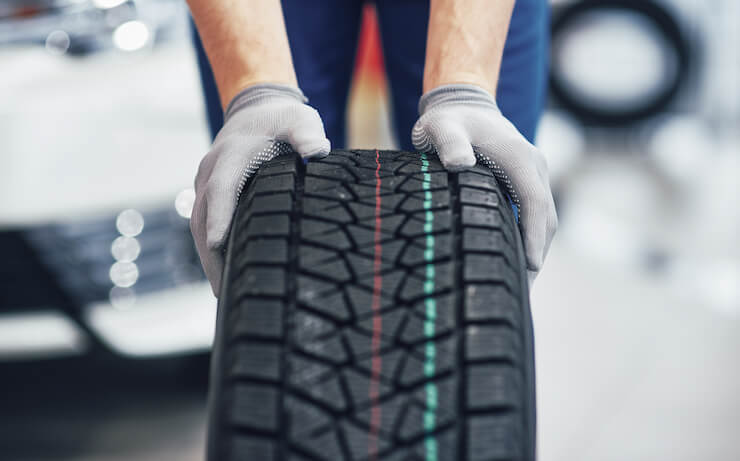 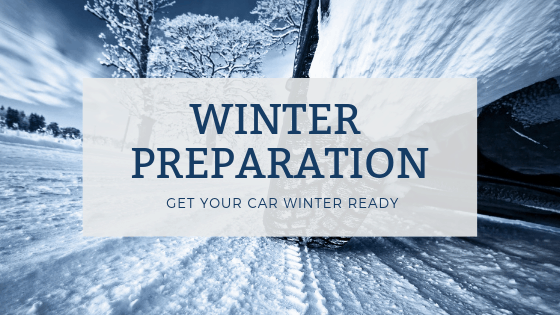 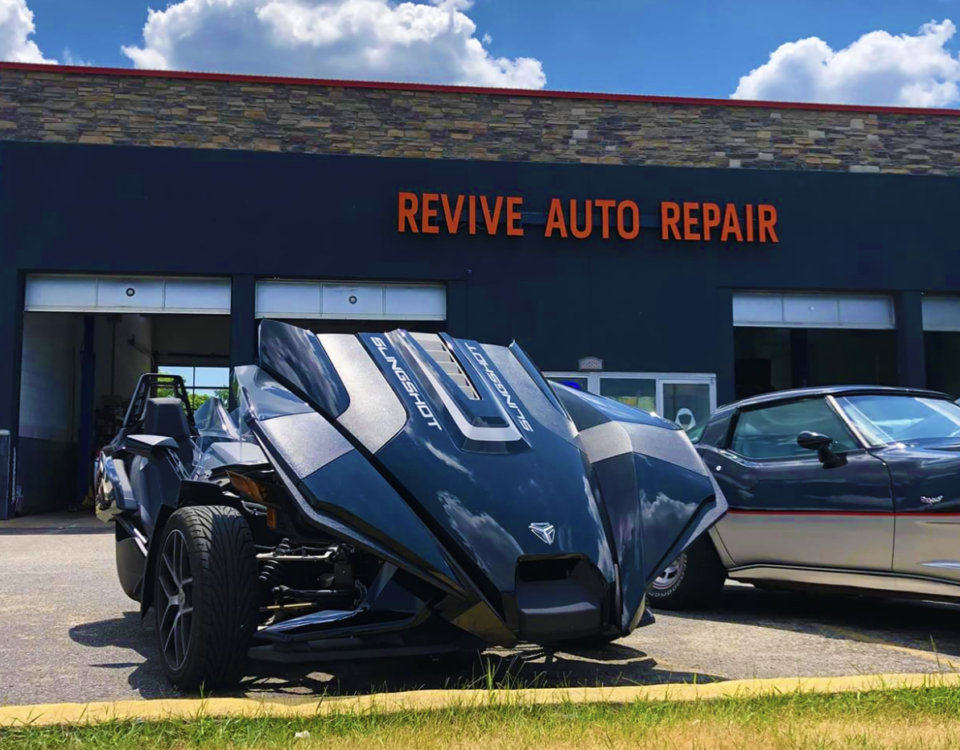